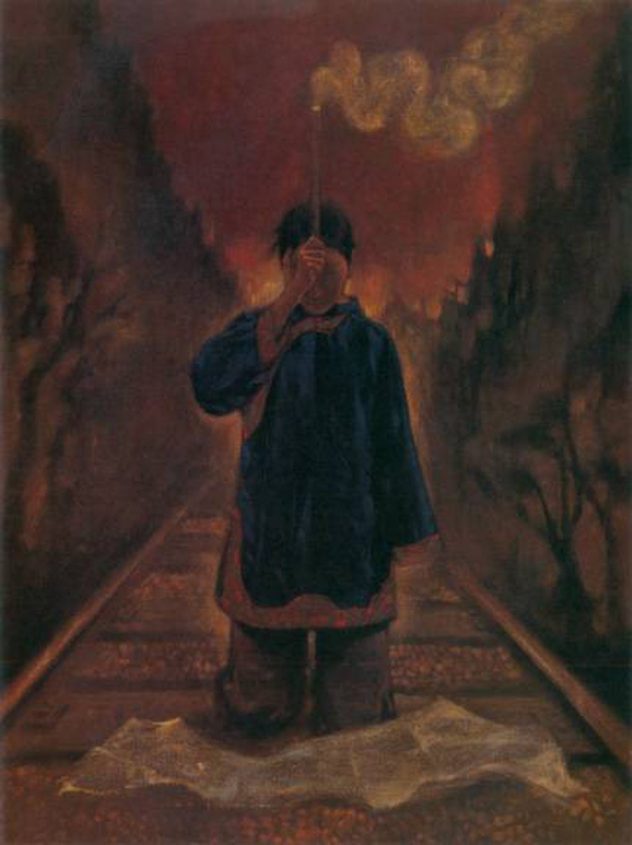 In the Ghost Train story, the dad wrote a note to his daughter to bring her painting stuff to Canada. When she arrived in Canada, she went to find her dad, but then she found out her dad had died. Then the dad come back to the girl in a dream and told her to find a train and paint it. The girl tried so hard to find the train, Then she went on it, After she painted the train the she went onto the train, and fell asleep. The girl had the dream again, and in the dream the painting that the she painted came alive. The dad was behind the girl is back and said “you did good”. Then they went on the train and in the back of the train there were a lot of man talking about their hopes and dream but they were ghost. That was the end of the Ghost Train story.

Thank you for reading our blog. First, we hope you enjoy our post and we will try our best to Post great stuff. Second, when you read our post you get to see what we do in class. Third, sommmmme people do not do their homework so that’s why we don’t some time did not post. Second, we love posting this but we have a lot of homework so we are sorry that some time we can not post i hope you guys understand. Third, i will try my best to write a blog every and also can you guys help use with some idea with the blogs, we do not know that are you interested in what kind of blogs so please help us with some idea. Finally, keep leaving comment so we know that you are reading our post. 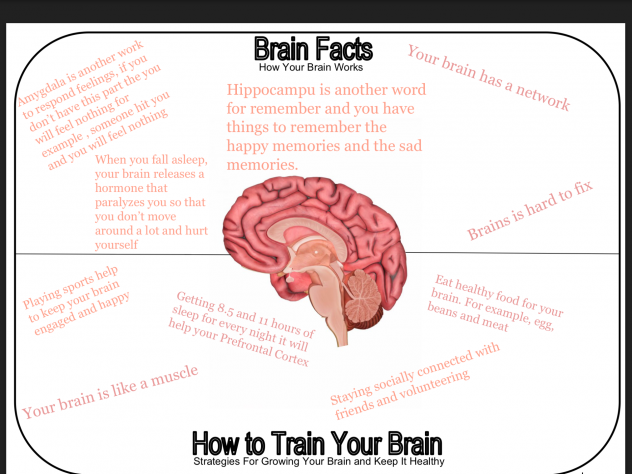