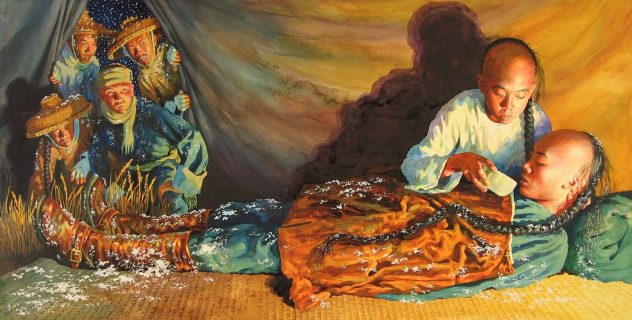 The avalanche is the most important part of the story.  It is important because it’s at the top of my story map also avalanches are one of the most dangerous disasters.  Their job was very dangerous because they could get hurt and die. In this part of the story, Wong was worried about Shek because Shek did not come back and Shek got buried in the avalanche.  Wong the younger brother tried to help but the guards won’t let him. This shows you that the guards didn’t care about the Chinese people.  Wong was the one that was taking care of Shek for a while.  Shek was half frozen and very cold.  Wong was responsible.  That is why the avalanche part is important and dangerous.